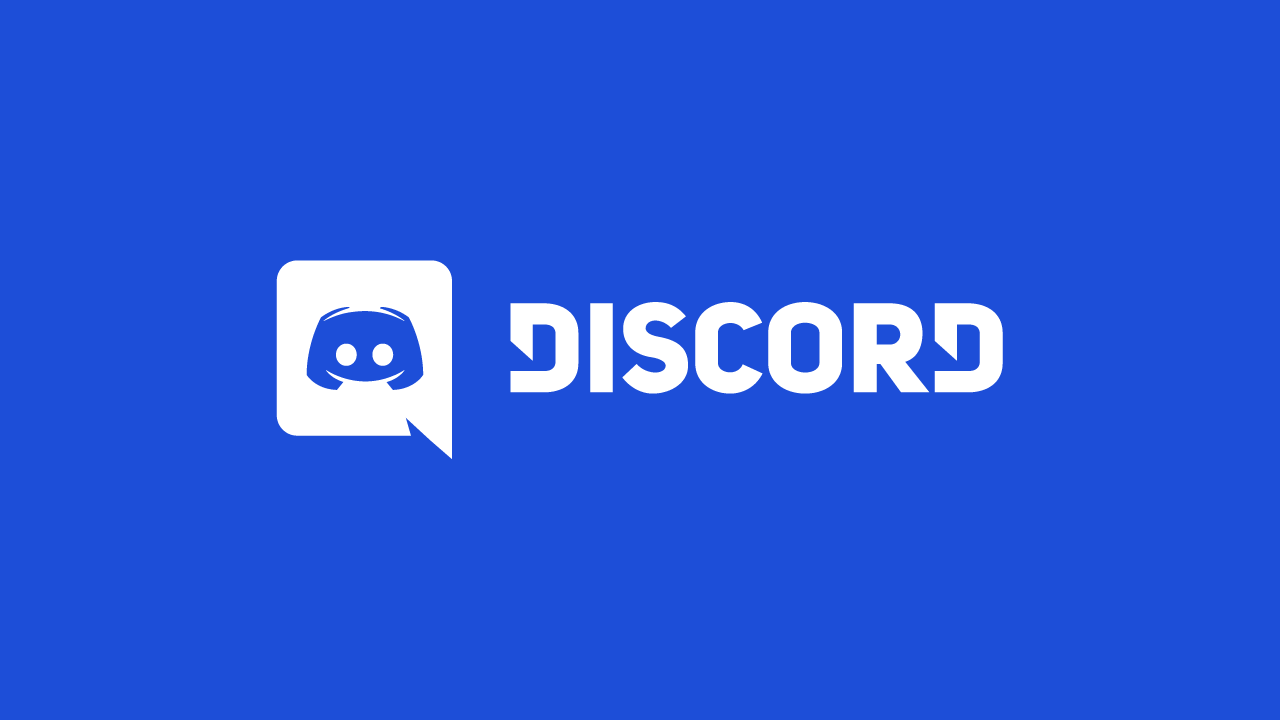 Discord's meteoric rise since launching in 2015 has been something to behold.

Just a couple of weeks after news broke of Discord rejecting a $12 billion acquisition by Microsoft, Sony has announced a minority investment as part of Discord's Series H round, and an upcoming Discord integration with PlayStation.

Together, our teams are already hard at work connecting Discord with your social and gaming experience on PlayStation Network. Our goal is to bring the Discord and PlayStation experiences closer together on console and mobile starting early next year, allowing friends, groups, and communities to hang out, have fun, and communicate more easily while playing games together.

With more and more games launching with cross-play, we certainly look forward to painless cross-platform voice chat across all consoles and PC. 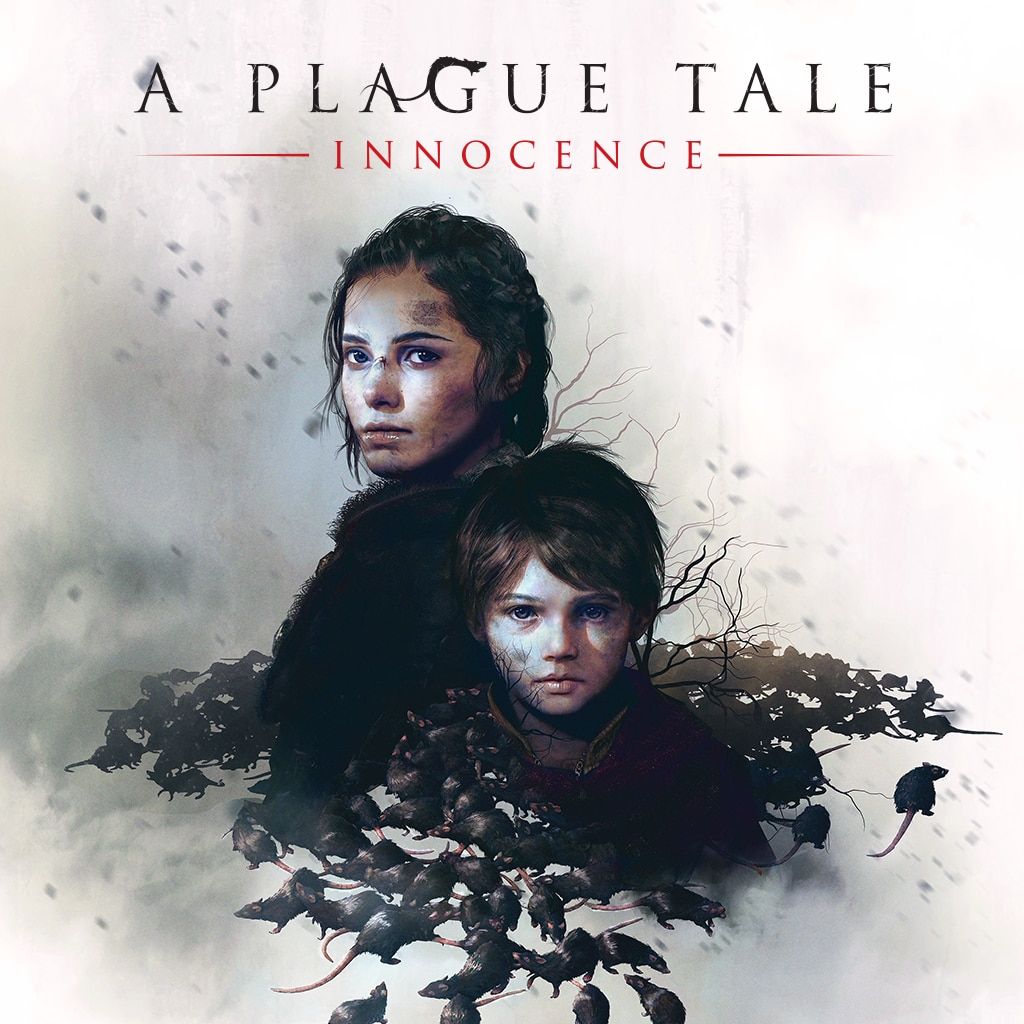 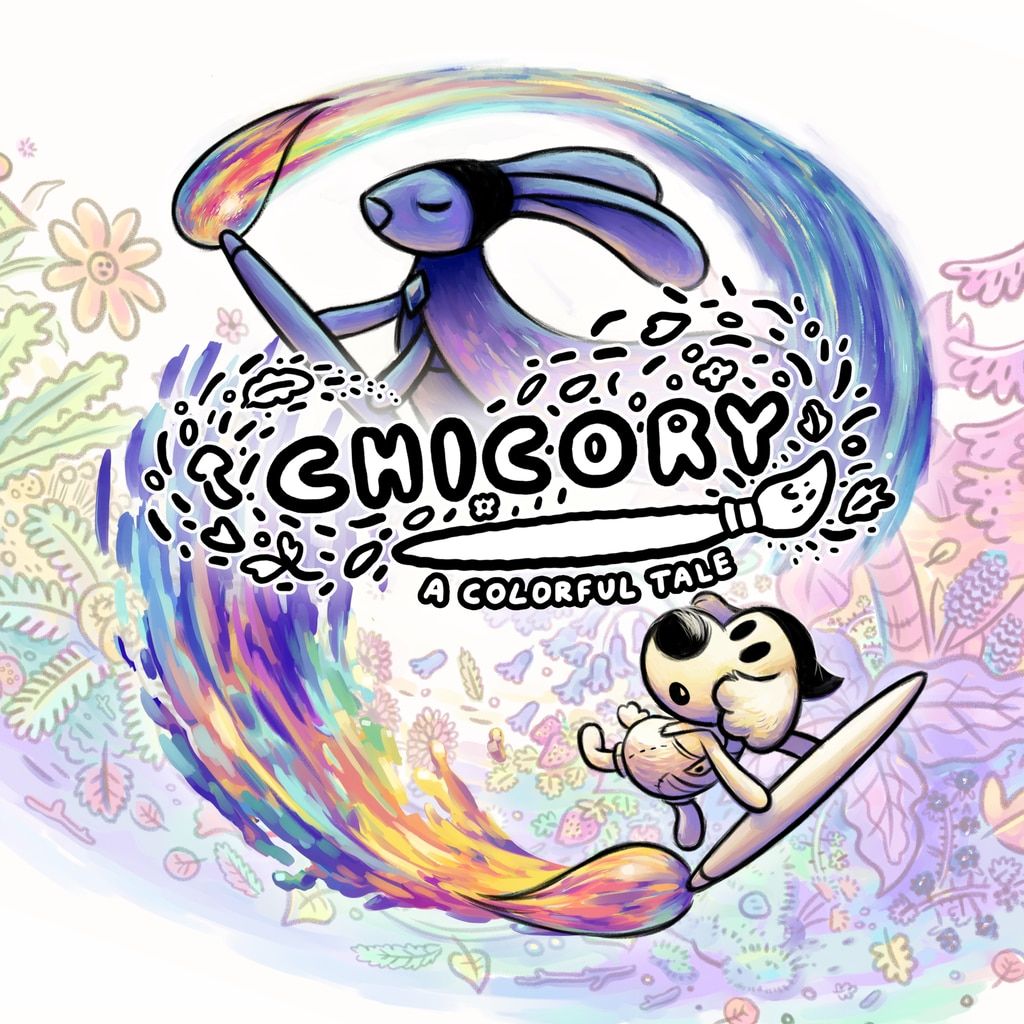 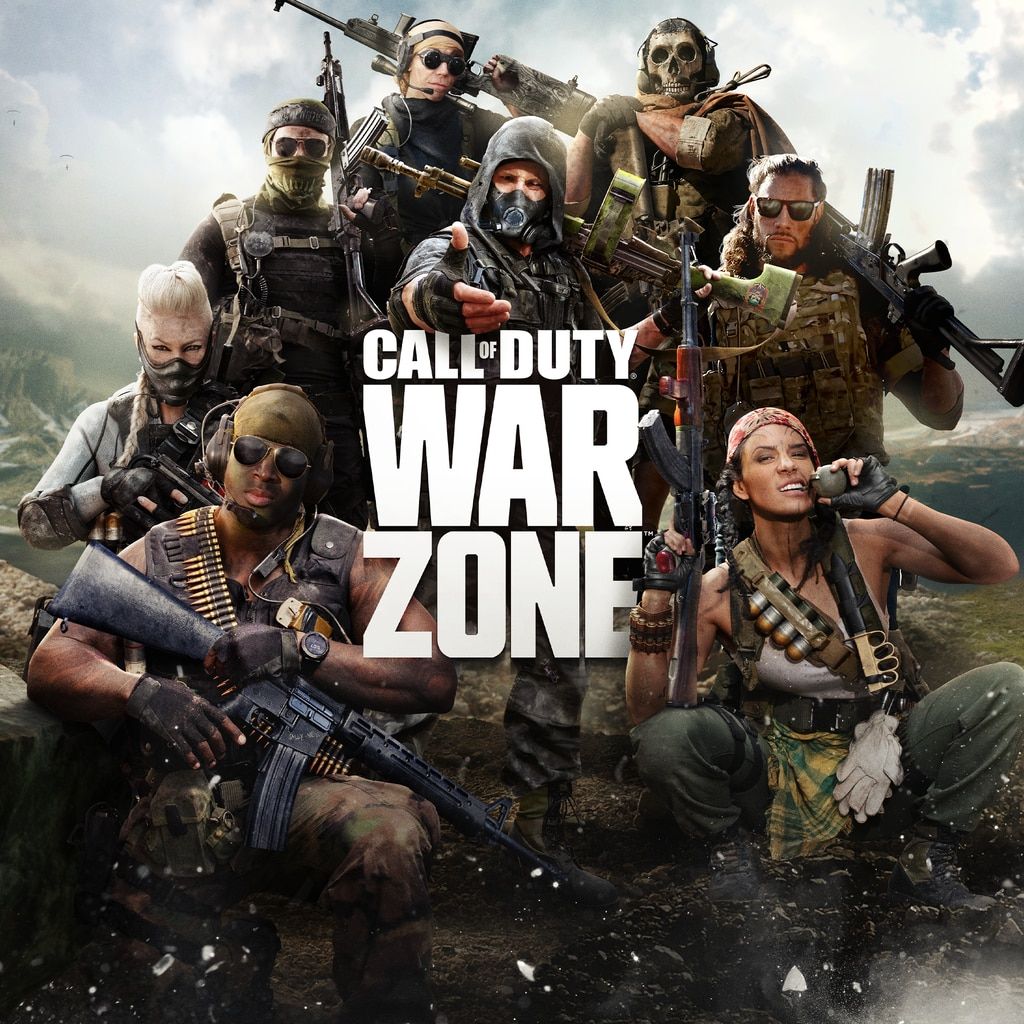