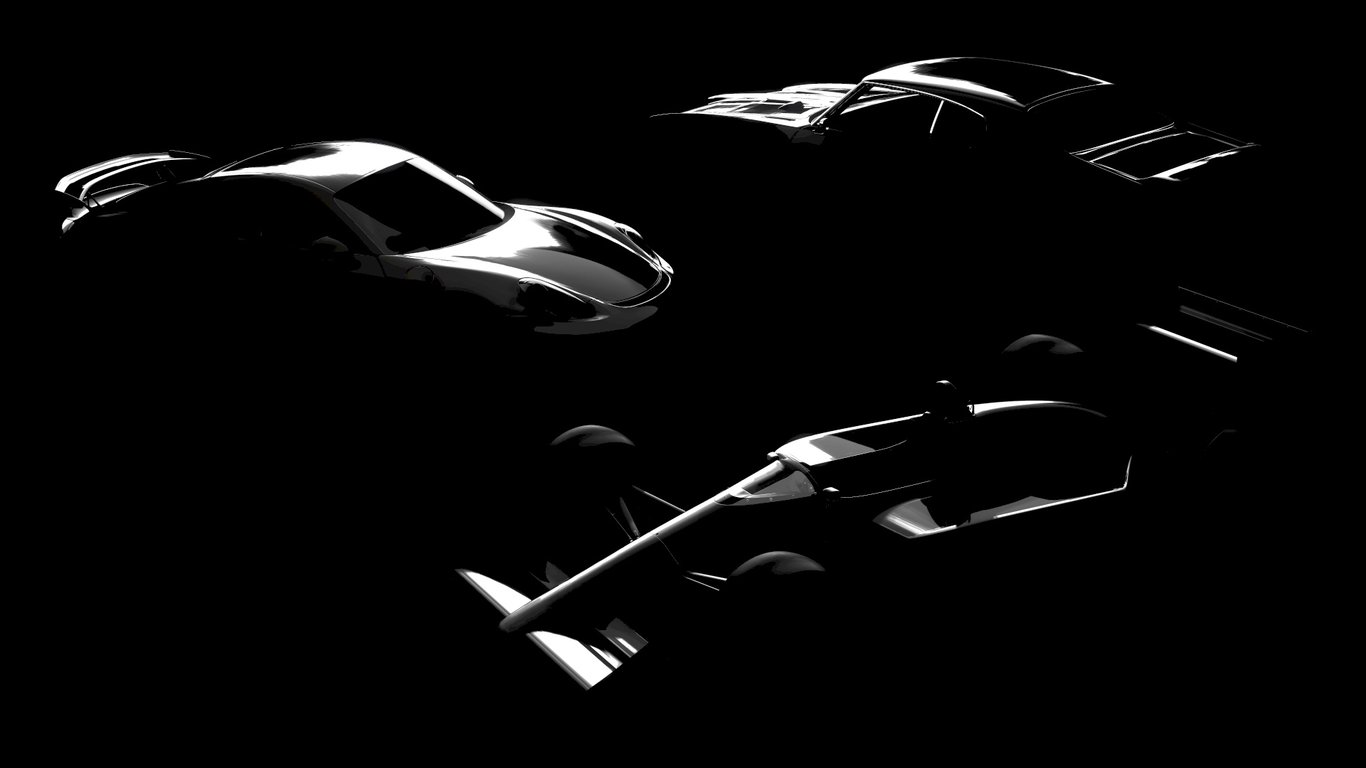 Due next week, the update brings three new cars which have been teased by the trademark silhouettes – but data miners have already confirmed the cars. 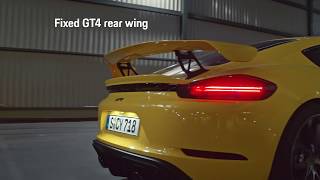 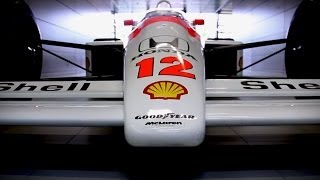 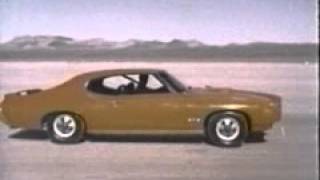 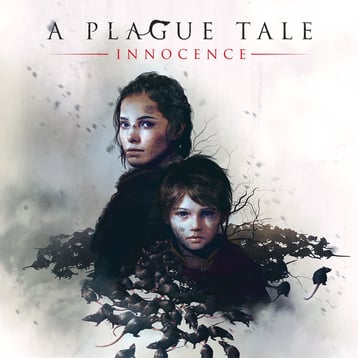 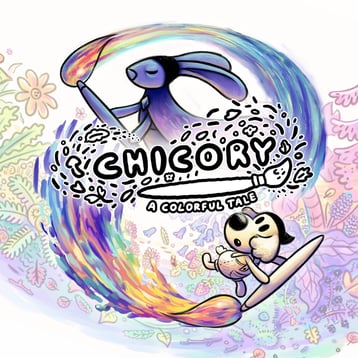 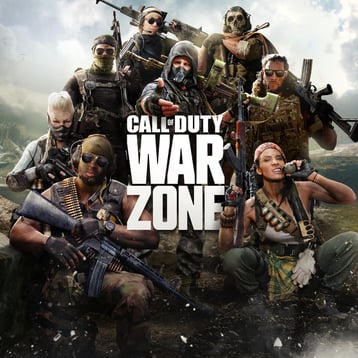 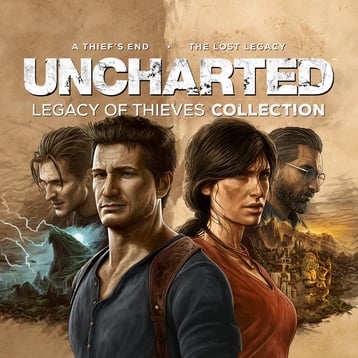 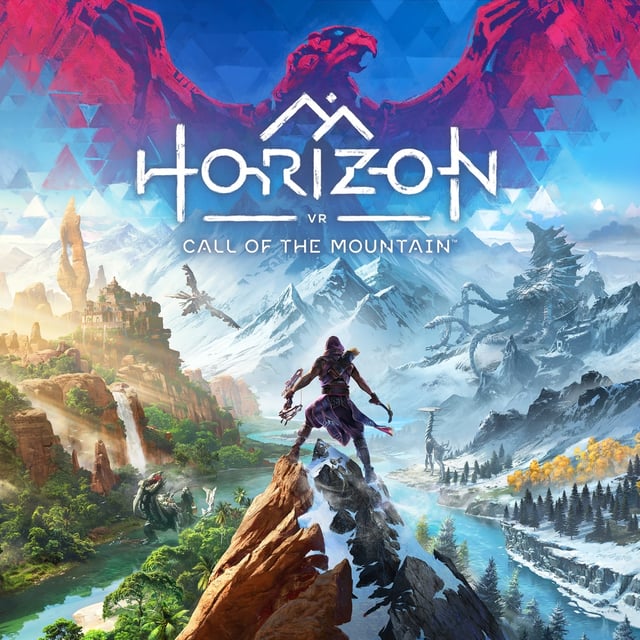